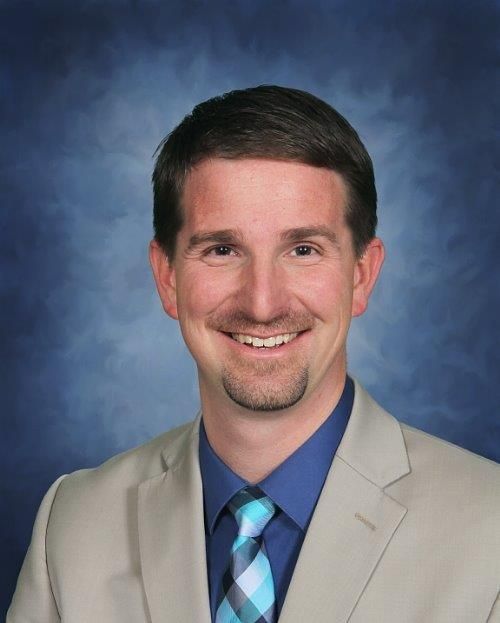 Matthew came to First Baptist Church in April of 2010. He was born in 1982 and is a native of this area. He was saved in Vacation Bible School at the age of 11 and surrendered to the ministry of the gospel of Jesus Christ at the age of 21. Matthew Graduated from Kennesaw State University, in December, 2003, with a BBA Degree in Management. He earned his Master of Divinity Degree from New Orleans Baptist Theological Seminary in 2009. His prior experience includes serving as Pastor of Kingtown Baptist Church in McCasyville and as Associate Pastor of Students in Hayesville, NC. He and his childhood best friend, Miranda Long, were married on December 21, 2002. They have two sons, Mason Isaac, born November 27, 2006 and Marshall Evan, born September 30, 2009. Matthew enjoys spending time with his family, reading, playing the piano, watching sports, and camping.
Contact 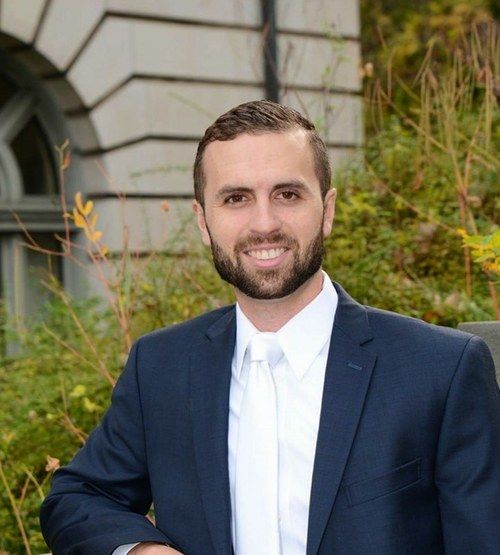 Pastor George and  Sydney were married on November 1, 2014.  They  have two sons, Knox who is was born in January 2020  and Maverick who will arrive early November 2021.  George has a B.A. in Business Management from Southeastern University  and a Masters in Religion from Liberty University.  George served as minister of youth and young adults in Florida for seven years before moving joining FBC.  They currently reside in Turtletown, TN.
George is passionate about reaching people for Christ and equipping them to serve.  He is gifted in vision casting, leadership development, strategizing, preaching, and discipleship.  He enjoys mentoring youth and leading the next generation to become faithful followers of Christ.   George spent many of his high school days playing hockey.   George enjoys spending time with his family, watching movies, playing board games, and fishing.
Contact 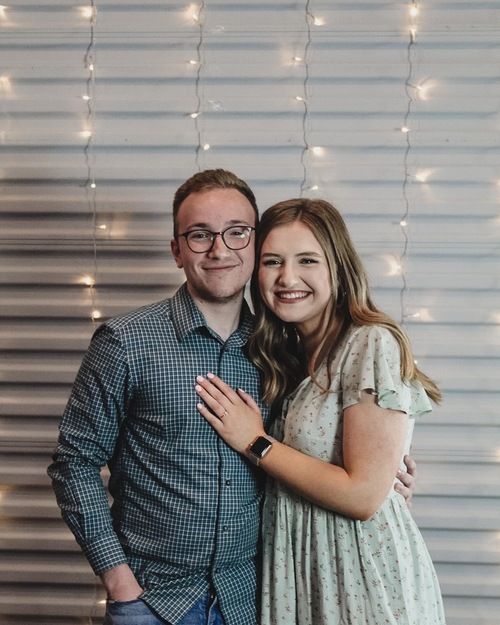 Jonathan and his wife Aimee have been married since August 2021.  They both have a passion for music.  Jonathan is a very gifted musician and vocalist, and has a great love for leading people in worship.  Jonathan comes from a rich heritage of music ministry as his dad was a music minister his entire life.  From an early age, Jonathan began playing the piano, leading the choir, working with bands, and even playing the organ at times.Jonathan attended Full Sail University focusing on Music Business.  After pursuing this career path, the Lord made it abundantly clear to Jonathan He had called him to be a worship pastor, which he has been doing since.  He is proficient in Choral/Orchestral arrangement and composition as well as serves his community as a vocal coach and piano instructor.Jonathan and Aimee love people of all ages and enjoy the fellowship of all generations.  He also serves as our minister to Senior Adults of which he has gleaned many experiences growing up under his dads leadership in the same area.Aimee has a B.A. and Masters degrees in Accounting.  She is also a major part of Jonathan’s ministry and is very talented musically. 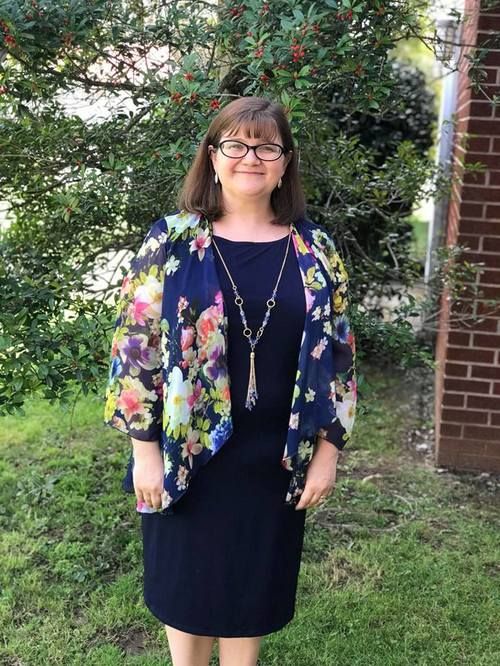 Sally came to First Baptist in September of 2011. She was born in 1978 in Newport, TN and has a degree in Biology from the University of Tennessee at Chattanooga. Sally and her husband Philip have been married since June 26, 2004 and served in youth ministry at 2 churches in Chattanooga before moving to Murphy, NC in 2011. They have 5 children, 4 living, that Sally homeschools. Their children are Matthew, born June 8, 2005, Abigail, born August 26, 2009, Naomi, born sleeping September 1, 2012, Isaac, born July 31, 2014, and Miriam, born July 13, 2016. Philip and Sally have served as directors of First Baptist’s AWANA program since 2014. Sally is excited and honored to serve God in this capacity by helping equip other parents to raise their children in the Lord and guiding children to see their place in the Body of Christ. Her prayer is not just to teach children about God so that they may one day serve Him but to help them find all the ways that they can serve God now.
Contact 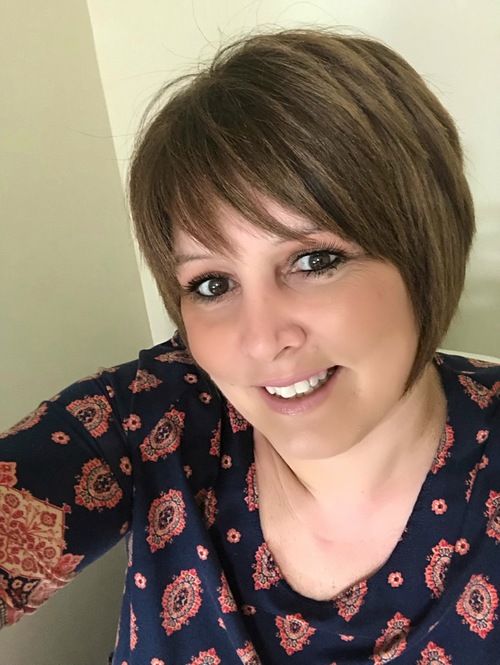 Bridget came to First Baptist in September 2015. She was born and lived in Cape Town, South Africa up until emigrating to the United States in 2009. At the age of 8, Bridget accepted Jesus Christ as her personal Lord and Savior and served in the worship and prayer ministry at her local church for many years. She is married to Chris Proffitt and together they have a blended family of five children. On July 13, 2016 she obtained her American Citizenship and is honored to be part of this beautiful nation and serve on staff at First Baptist Church McCaysville/Copperhill.
Contact 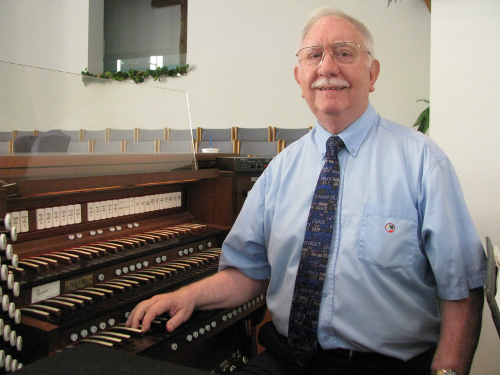 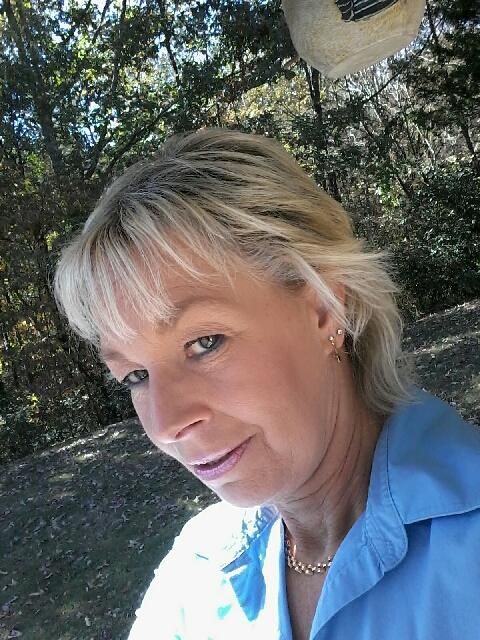 Carol has lived in McCaysville all of her life. She grew up in this church and has many memories of Sunday School, Training Union, Youth Choir and Vacation Bible School. She graduated from Fannin County High School in 1978. During high school and a period thereafter, she worked in her father’s convenience store. She later worked as a pharmacy tech for seventeen years. Wanting a change and to be outdoors in beautiful mountains, she began work for Escape to Blue Ridge, cleaning cabins. Her experience there led to the opportunity to work here at the church where she has been housekeeper since 2011.